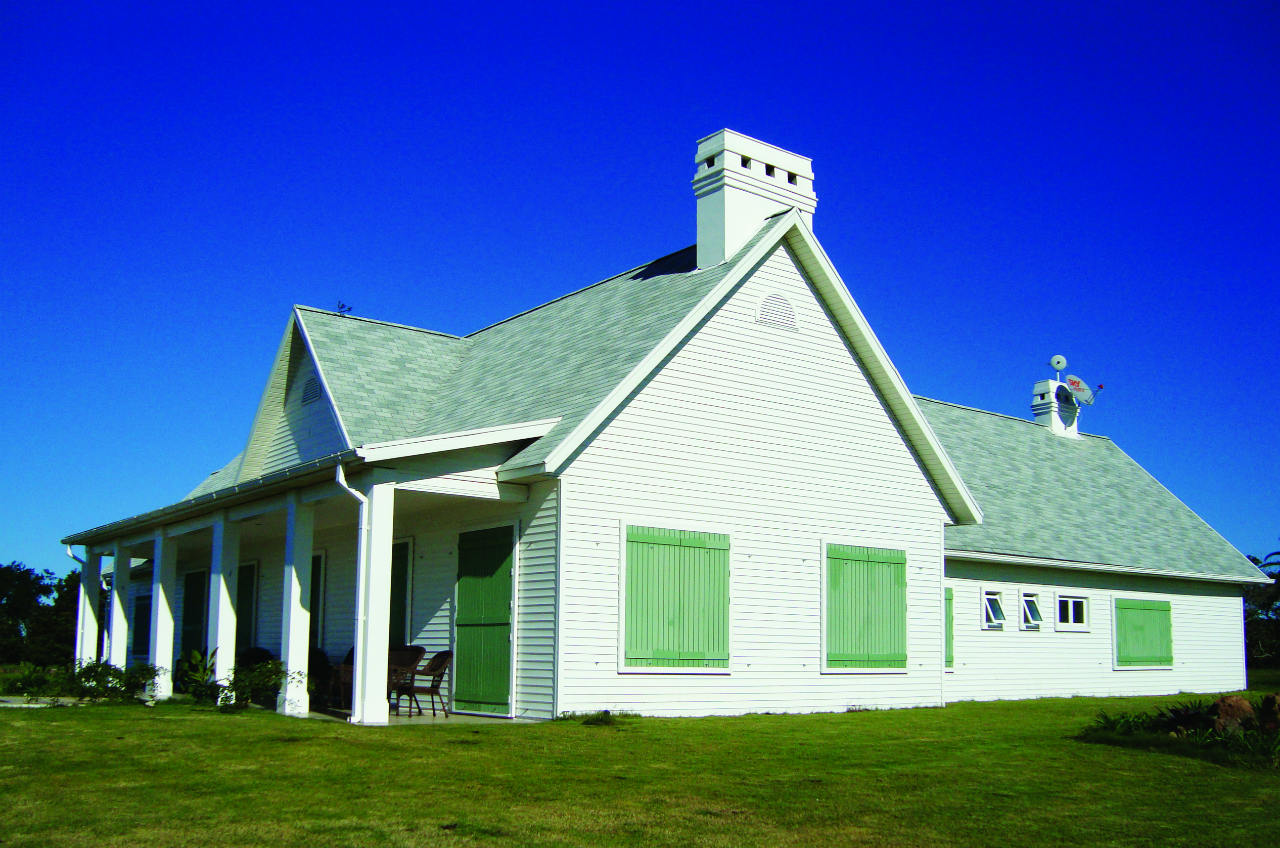 With more than two decades of history, Quick House is a veteran in the industrialized modular construction market. It has already built more than 500,000 square meters for mega companies such as McDonald's and the convenience store chains of Ipiranga and BR Distribuidora, as well as important projects in the public sector, such as schools, hospitals, dialysis centers and courts of justice. It has also worked in the agribusiness segment and, in 1972, pioneered the construction of grain storage silos. Such extensive experience led the company to develop and improve its industrialized modular construction system, where the main raw material is galvanized steel – a building method that uses less cement and water.

Restlessness and innovation, found in the company's DNA, caused Quick House to redirect its business focus, in 2015, toward large-scale dry construction. The building of houses is based on a composition of only four types of galvanized modular steel panels, screwed to each other, enabling a wide variety of floor plans. Besides using recyclable materials – responsible for generating far less waste, which gave the company the Green Seal certificate from the Chico Mendes Socioenvironmental Institute – construction projects take ten times less time than those which use traditional systems. The method enables stronger constructions that are easier to assemble and, consequently, more agile than the options currently available, such as steel framing, wood framing and concrete blocks. An example of this was the donation of a school in Governador Newton Bello – a city in the state of Maranhão with the lowest Human Development Index (HDI) in Brazil – which took only ten days to erect, on a site without access to electricity or water.

"It is fast and industrialized," explains the CEO of Quick House, Luciano Simões Lopes, in reference to the industrialized house construction system. The company has a factory in Canoas (RS) – and its headquarters – with a capacity to build 200 houses per day at a low cost. Lopes developed the method – which is registered with the National Institute of Industrial Propert-y (INPI) in Brazil and the United States Patent and Trademark Office – after substantial research about the foreign market. 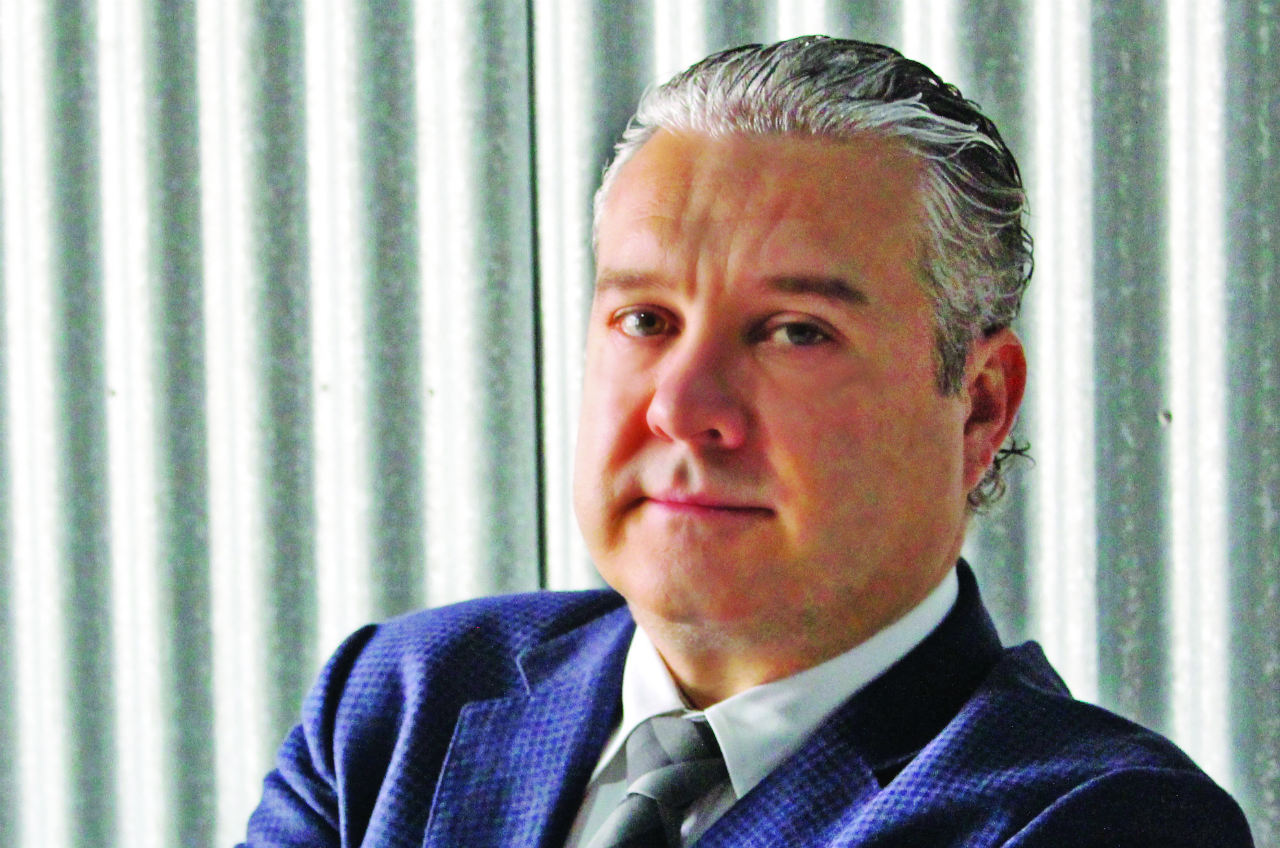 Apart from Brazil, Quick House is also operating in the United States, where it has a construction certificate from the Miami-Dade County. "It has the strictest and most difficult laws in the world," explains the owner, in regard to the complexity of the local laws for authorizing construction in the state of Florida. "Due to hurricanes, companies pass wind tests of over 250 km/h and be le to build walls resistant to perforating objects that are released in the path of the hurricane," says Lopes, who invested USD 1.5 million to obtain this certificate.

In terms of cost, the structural part of the method developed by Quick House is 50% cheaper than the concrete block walls used in Miami. All these aspects open up an mense range of opportunities for the ilian company, which has invested USD 5 million in setting up a unit in Orlando, with the same capacity as the Canoas factory of 200 houses per day.

A partnership with a large construction company in Orlando to supply modular parts for building 1,500 houses (500 m2 each), is in the advanced stages of negotiation. "They were ready in record time," explains Lopes, in relation to the project that will have either four or five stages and will take approximately three years to complete. Other exciting news is that Quick House will be establishing its presence in the United States as a construction company - like in Brazil - and as a seller of modular panels under the "do it yourself" concept. "We have all the certifications. All that's missing is that we start building," said the entrepreneur about the startup of operations in this format within six months in the land of Uncle Sam 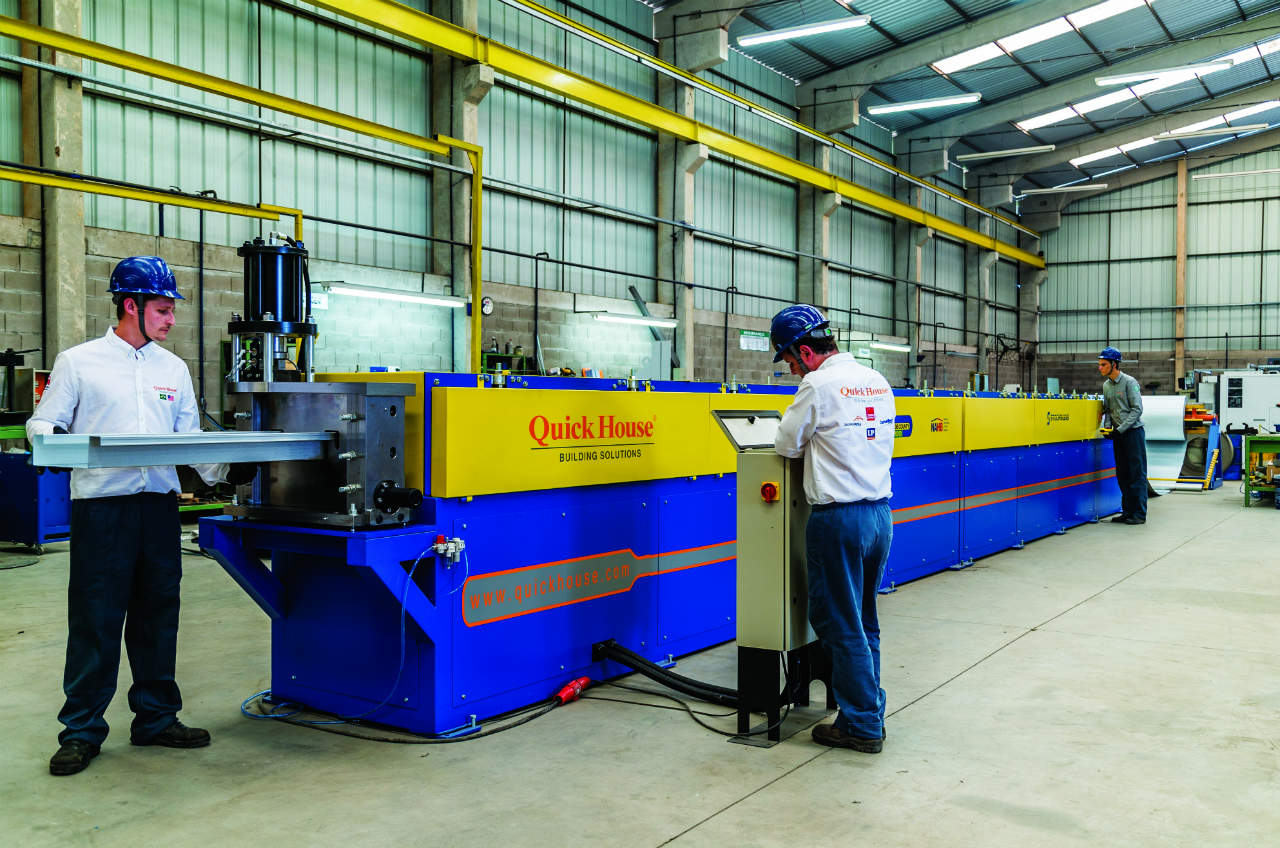 "It is fast and industrialized," explains the CEO of Quick House, Luciano Simões Lopes, in reference to the industrialized house construction system. The company has a factory in Canoas (RS) – and its headquarters – with a capacity to build 200 houses per day at a low cost. Lopes developed the method – which is entrepreneurship, Quick House intends to become an important player in the international construction segment. Its revenue soared from BRL 30 million in the last few years to approximately BRL 100 million in 2018. Such a remarkable increase of 230% is only possible for companies that really trust in what they're doing. 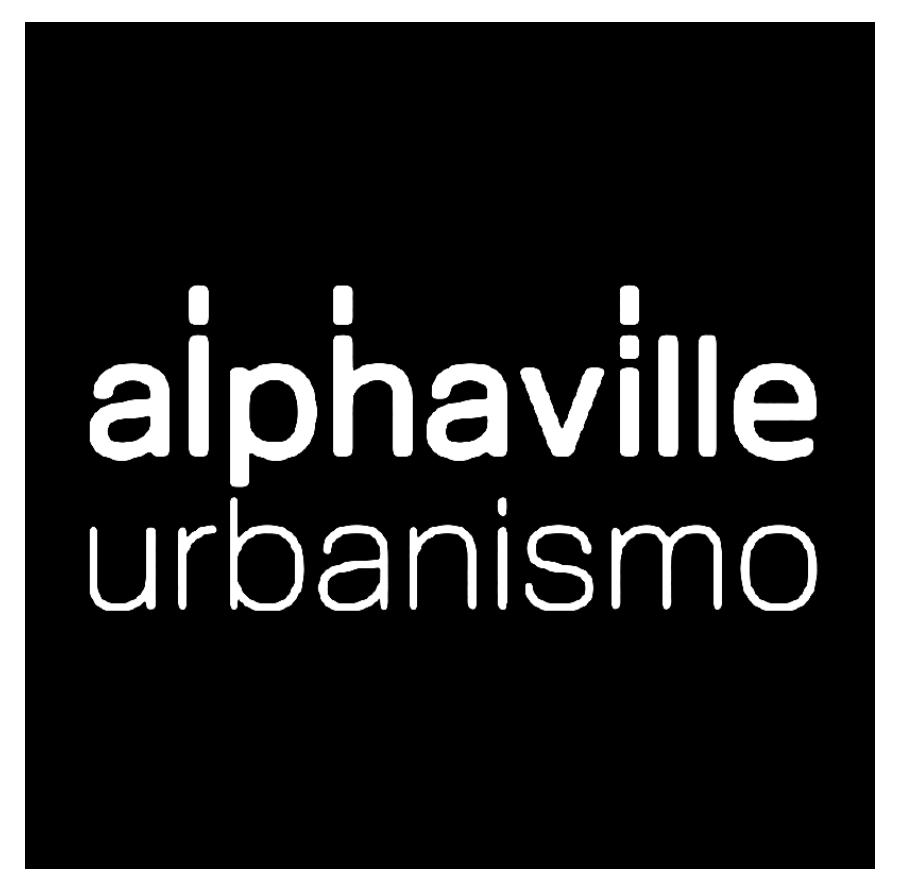 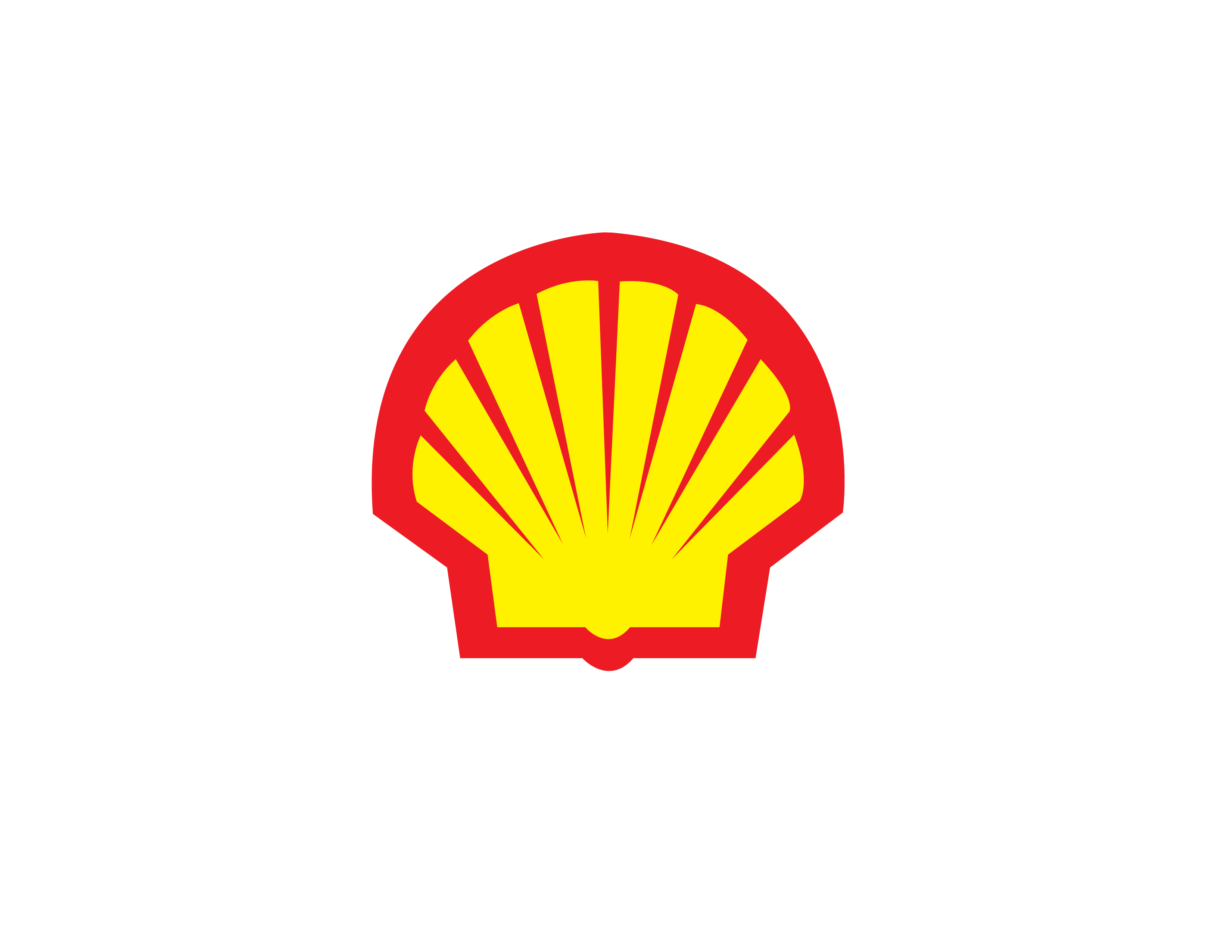